Saptarang Sevabhavi Sanstha with tie-up of National Integrated Forum of Artists and Activists and with local international organizer we organize an international festival of Indian music and dance. In the year 2017, our first international festival was organized at the Consulate General of India’s auditorium in Dubai with a tie-up of Prajapita Brahmakumari’s center in Dubai. This festival was organized on the eve of Republic day on 4th Feb 2017. Around 56 artists from India participated in the same along with 10 gurus. A total of 15 items including classical dance, folk dance, the music program were performed by a team of Mumbai of Guru Tamanna Nair, Bangalore Simran Godhwani, Aurangabad Kalashrie Academy, Dhyas Performing Arts. Natraj Dance Academy, Ambala have given their excellent performances. Including some gurus Sanchita Lahoti, Vinitha Varghese, Jugnu Kapadiya given excellent performances at the festival.

Eminent Personalities were present for this function. Dr. Bharat Jethwani welcomed all with his presidential speech and he hosted the show elaborating on the importance of Indian culture and details about the performance. 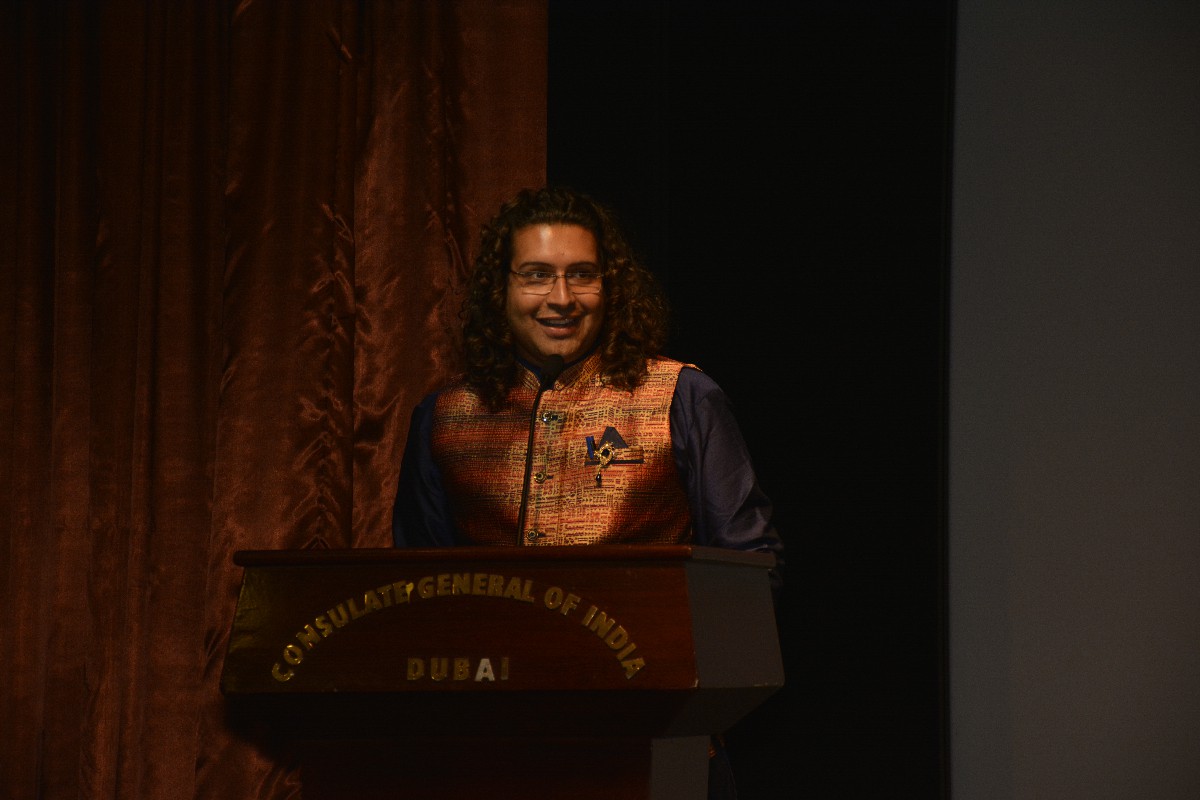 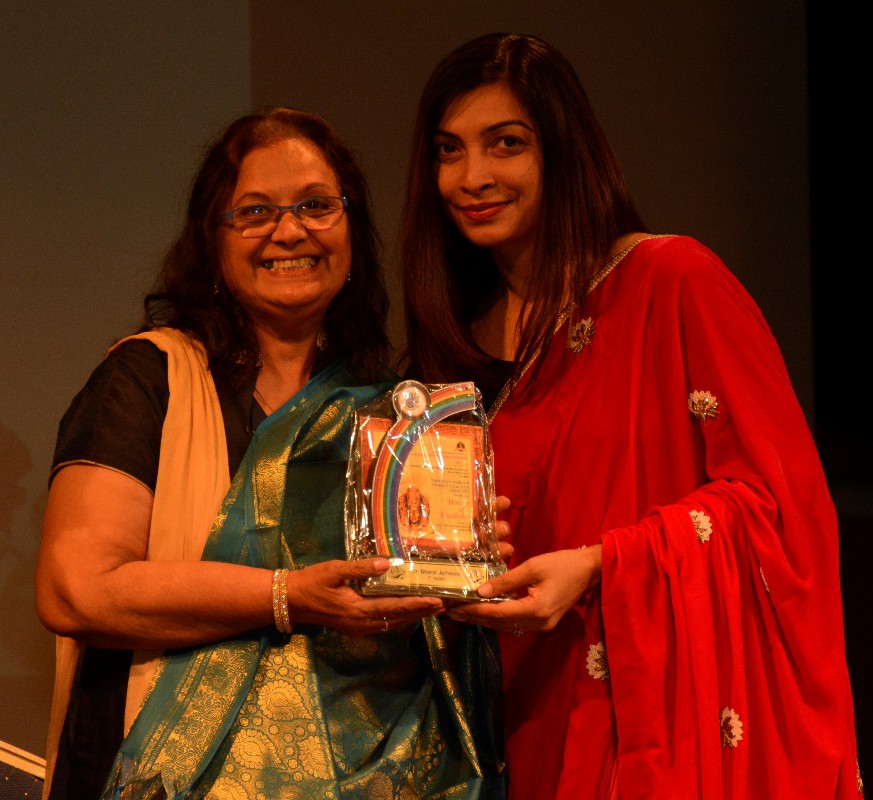 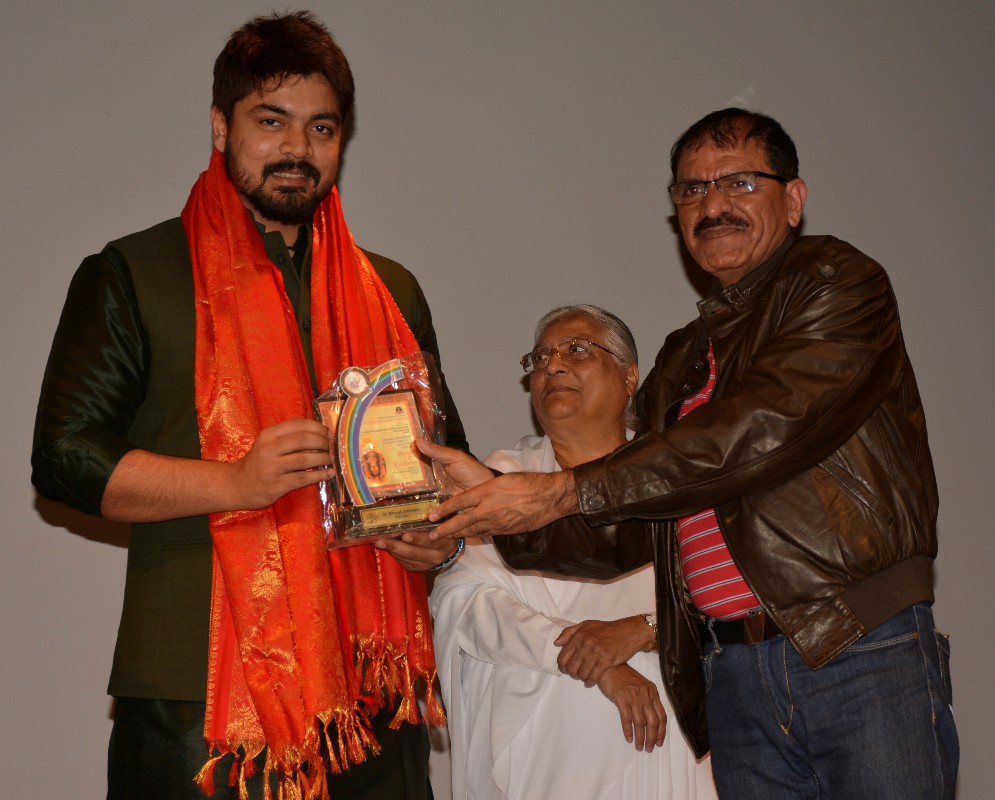 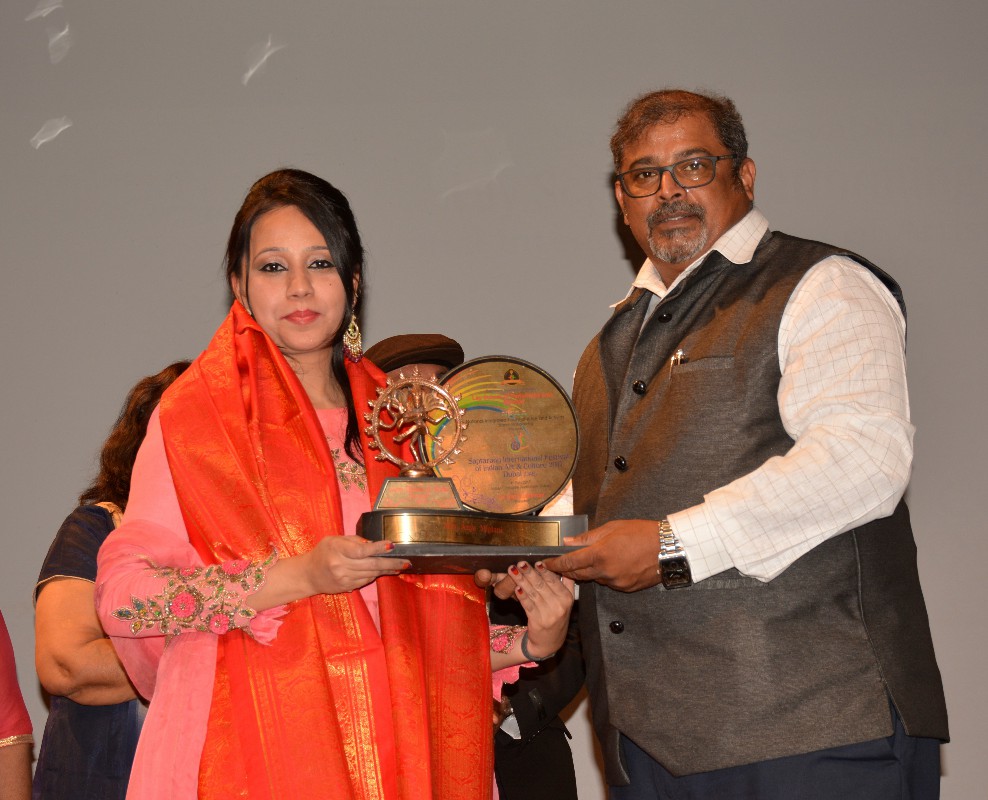 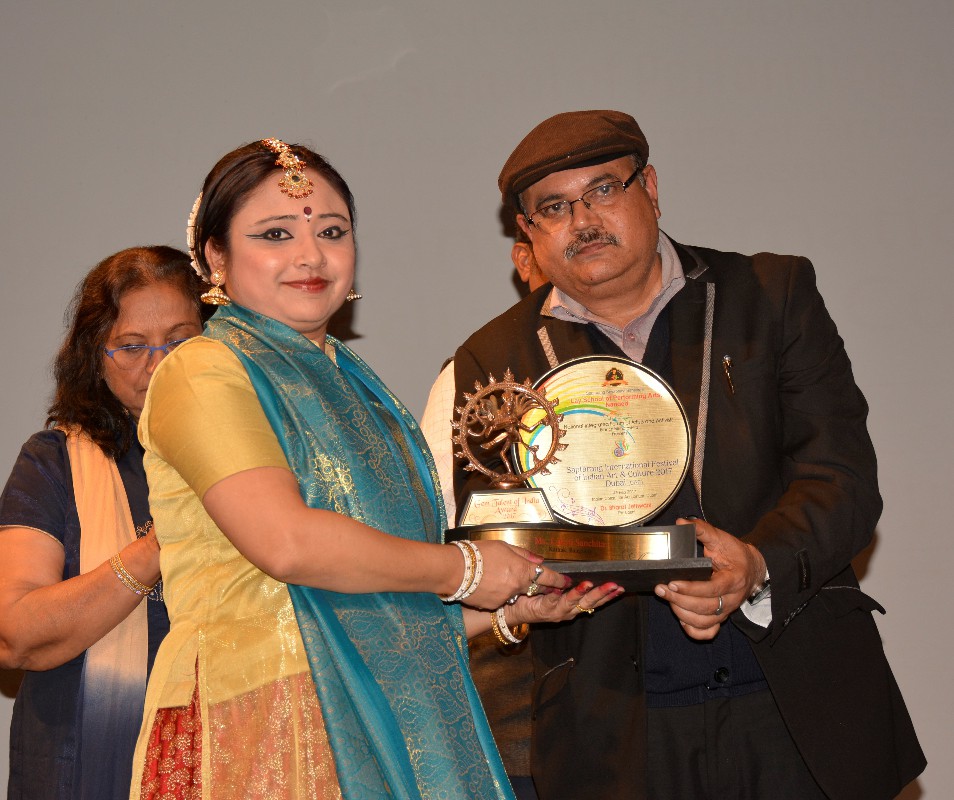 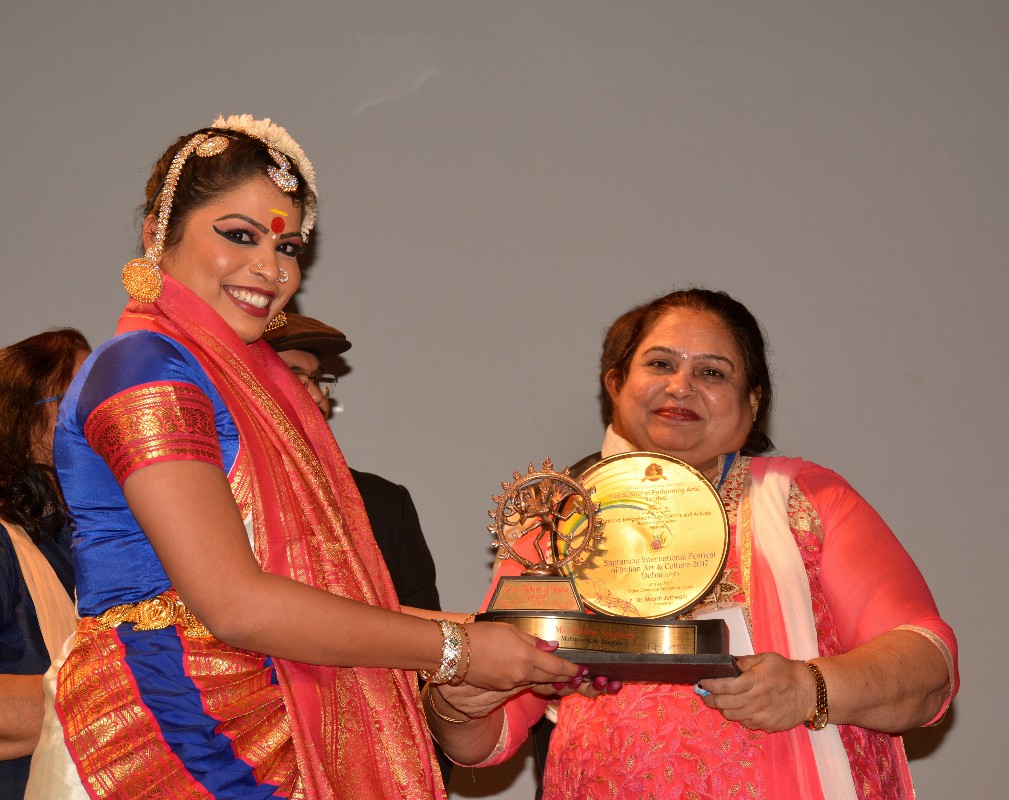 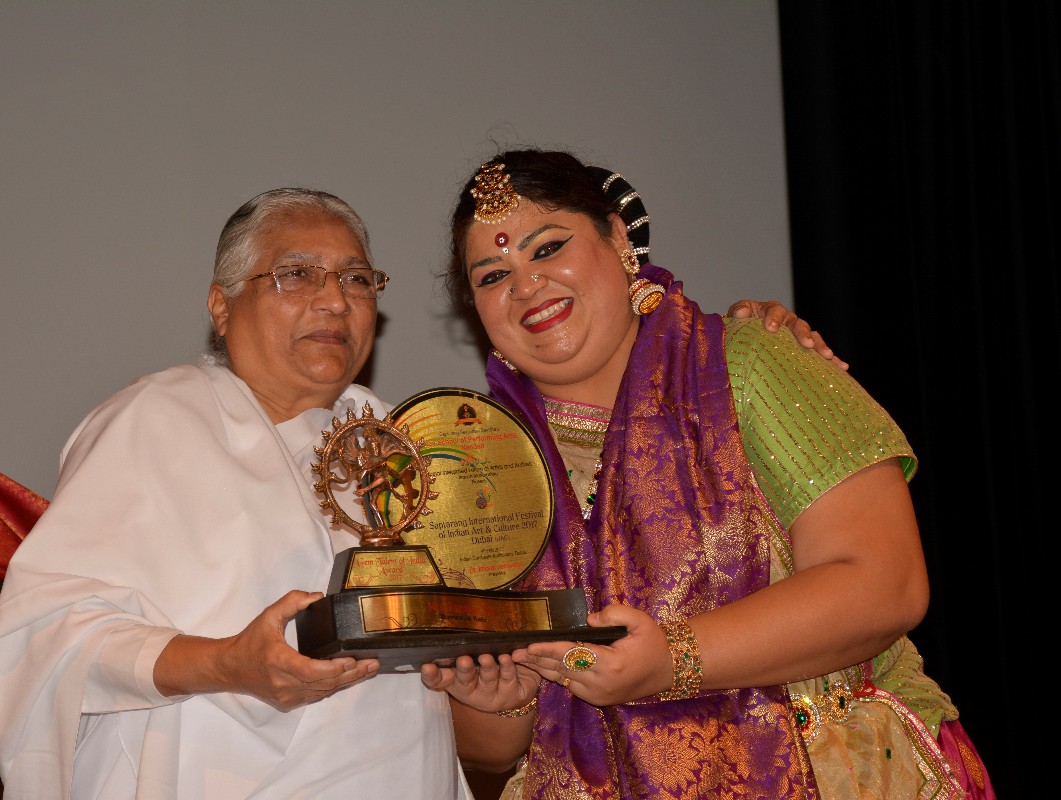 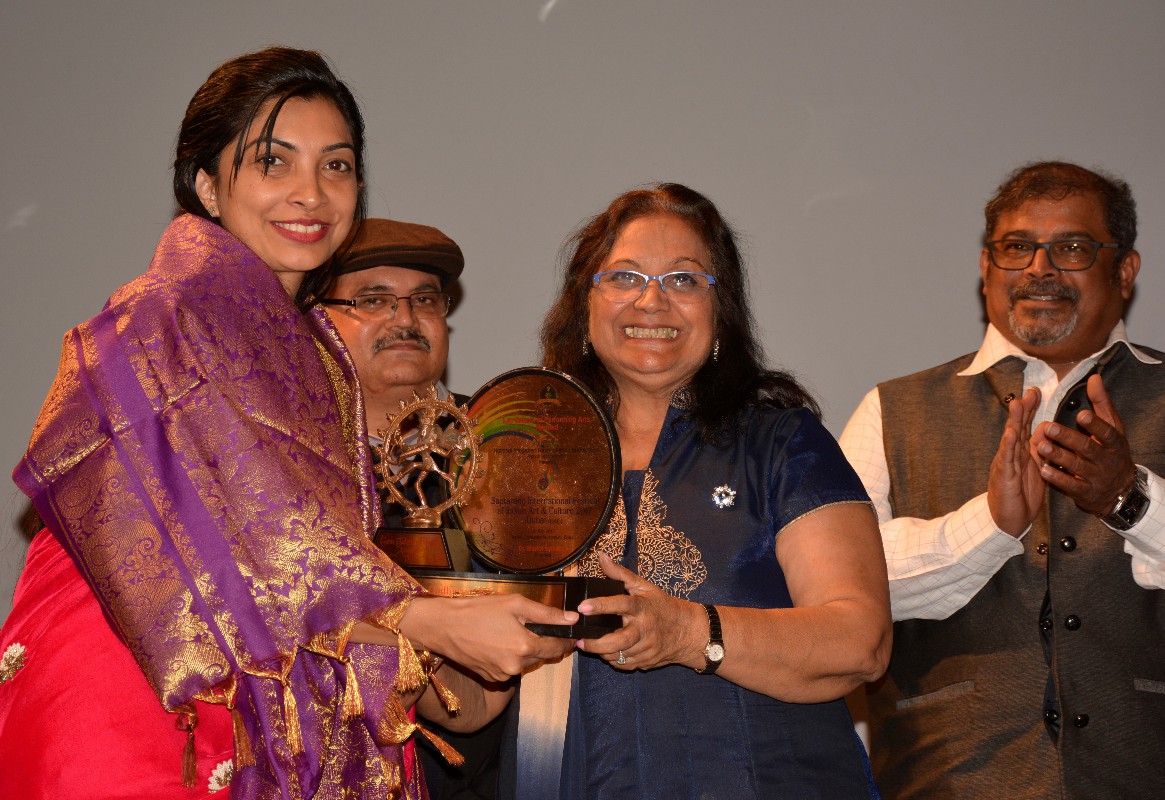 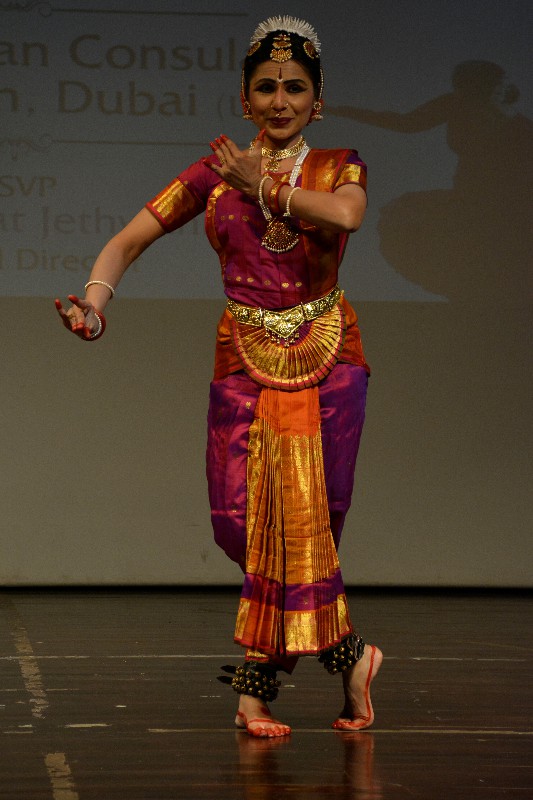 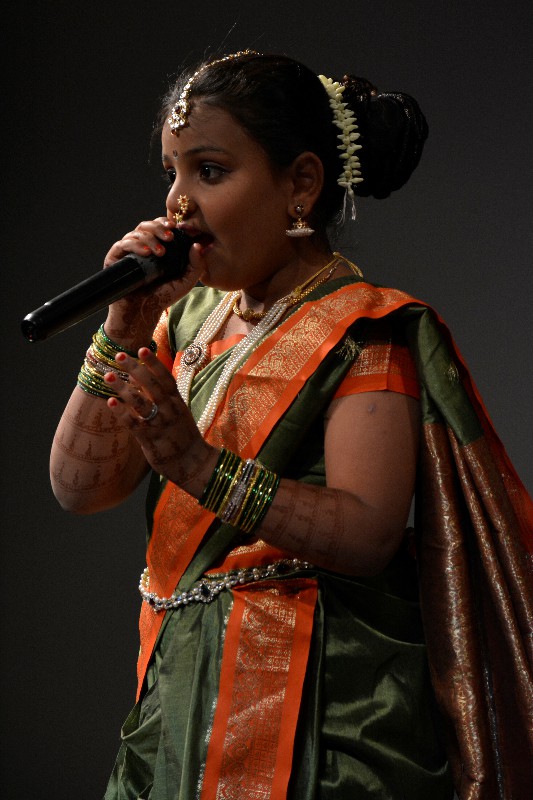 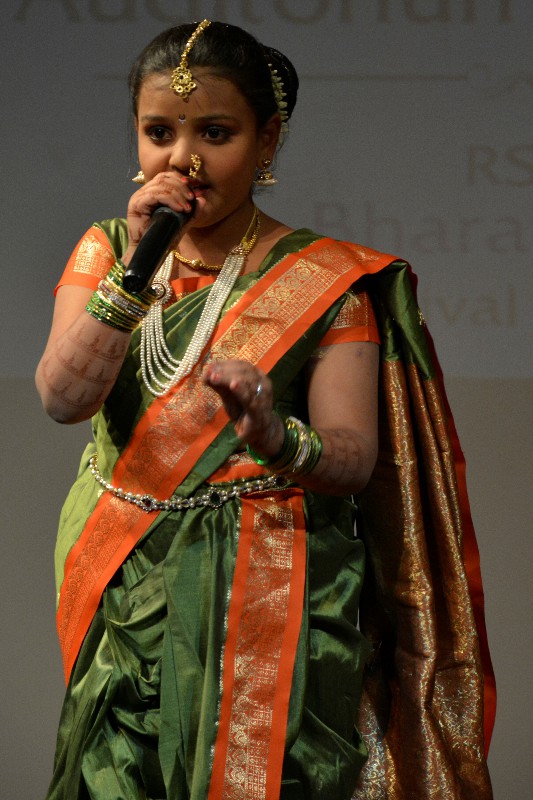 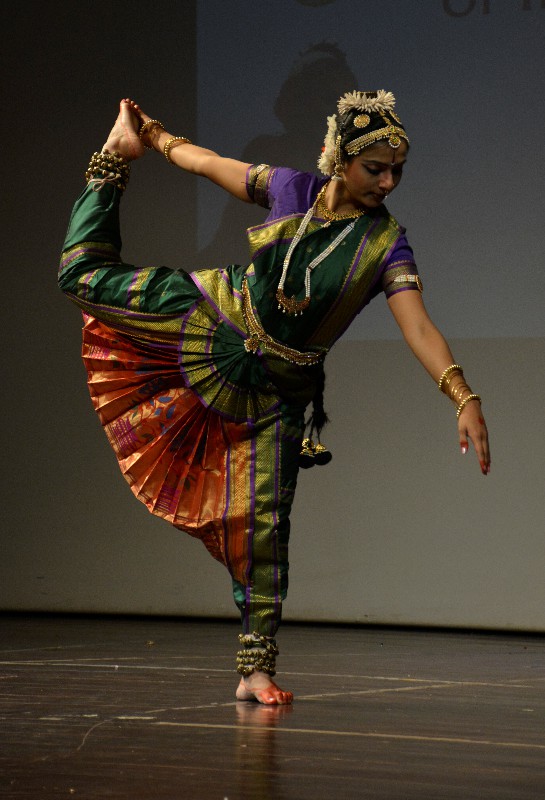 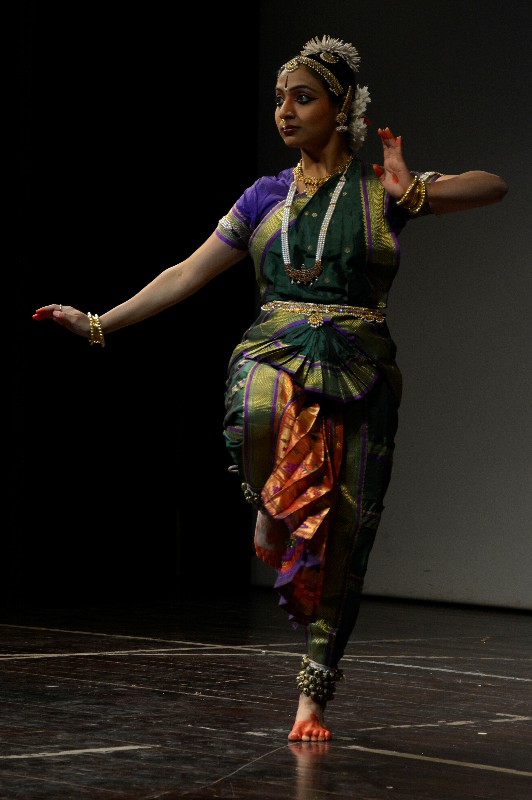 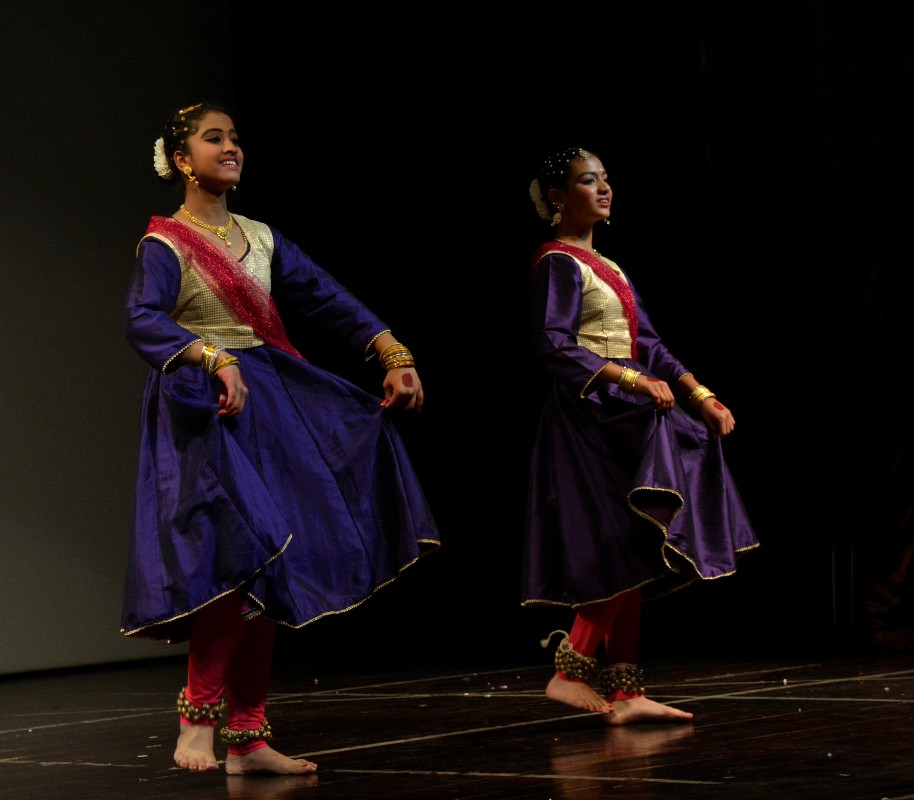 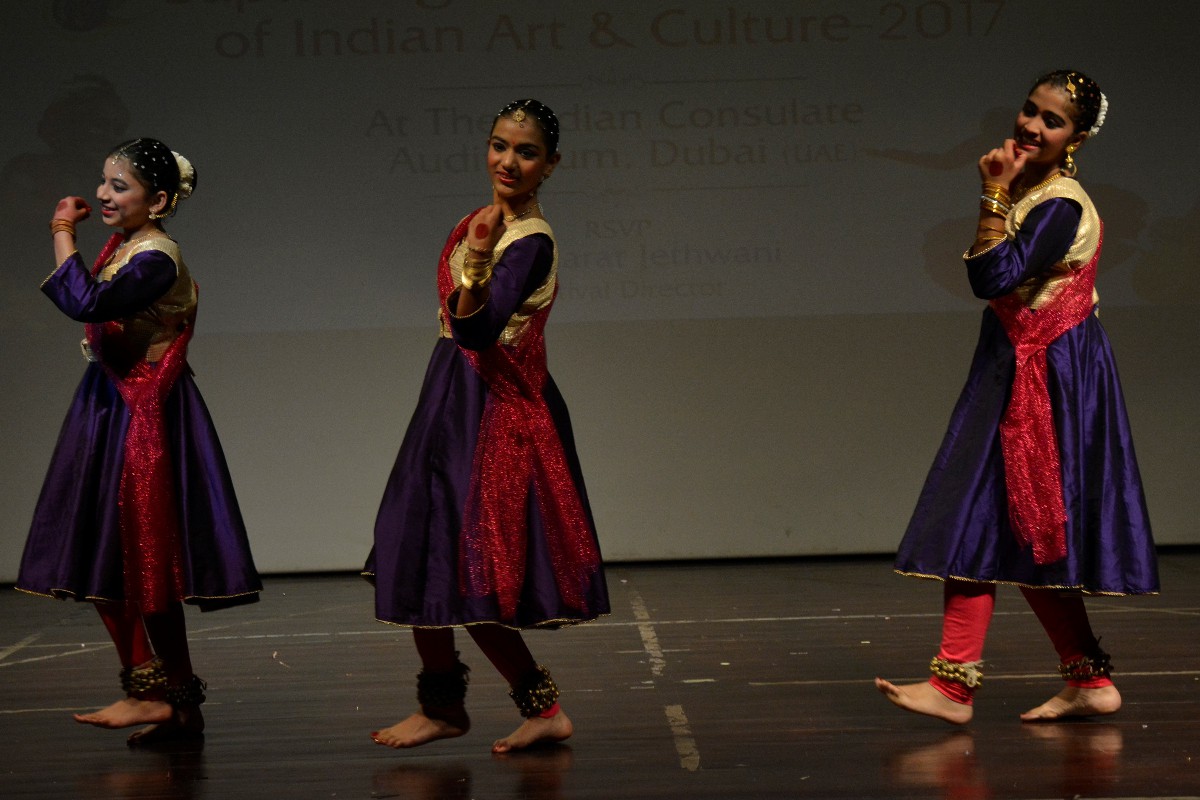 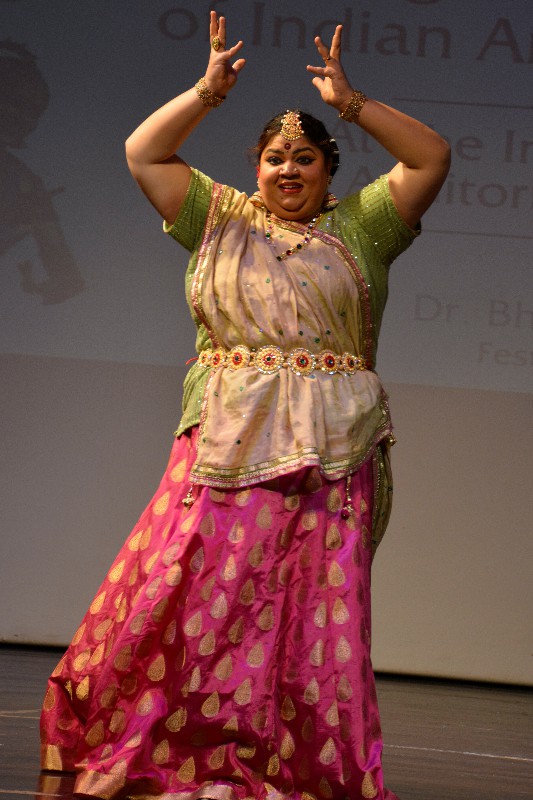 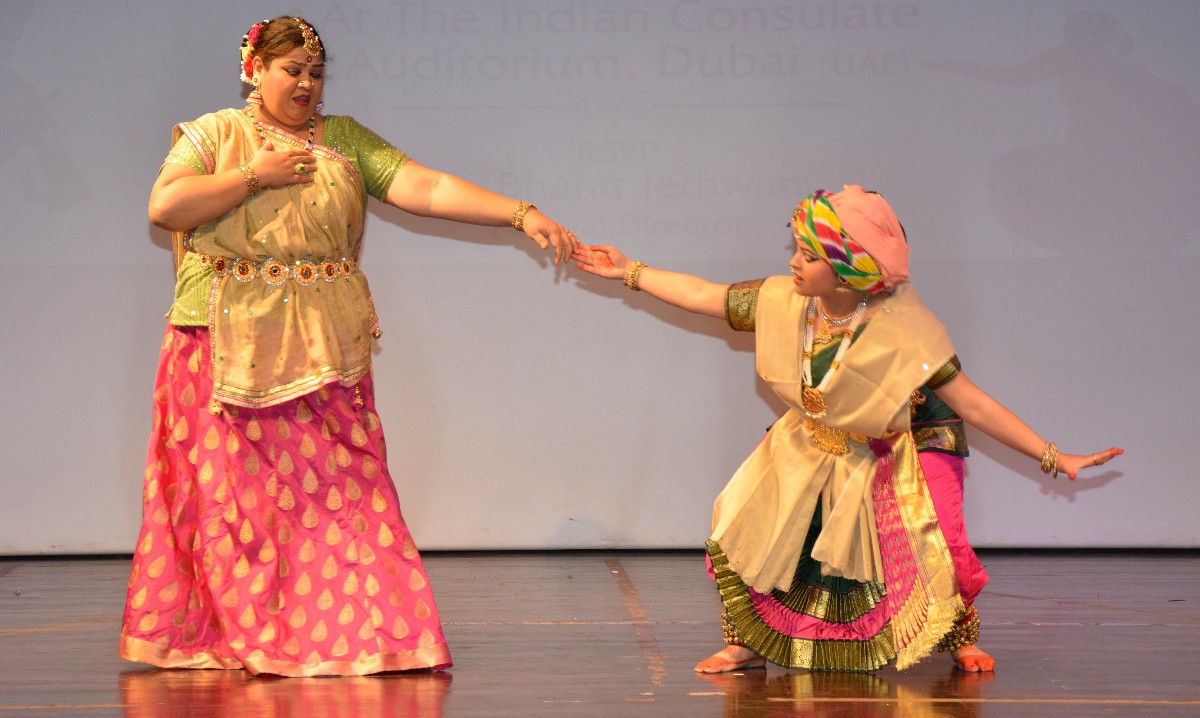 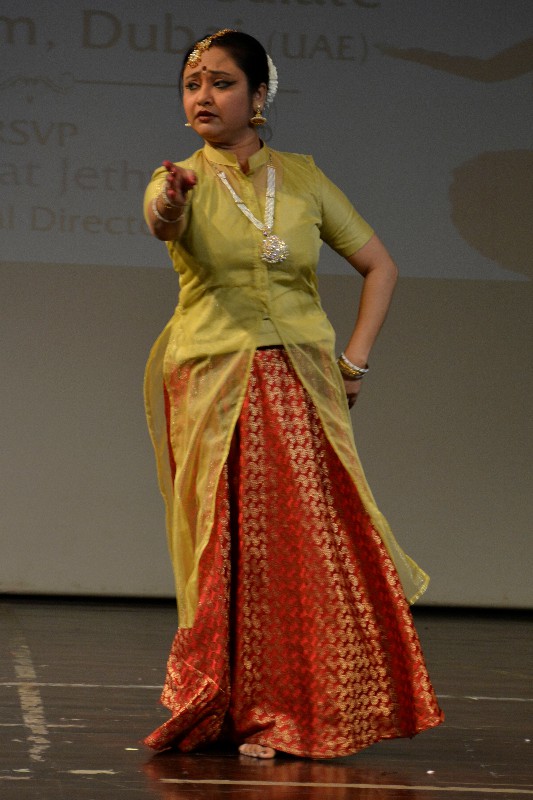 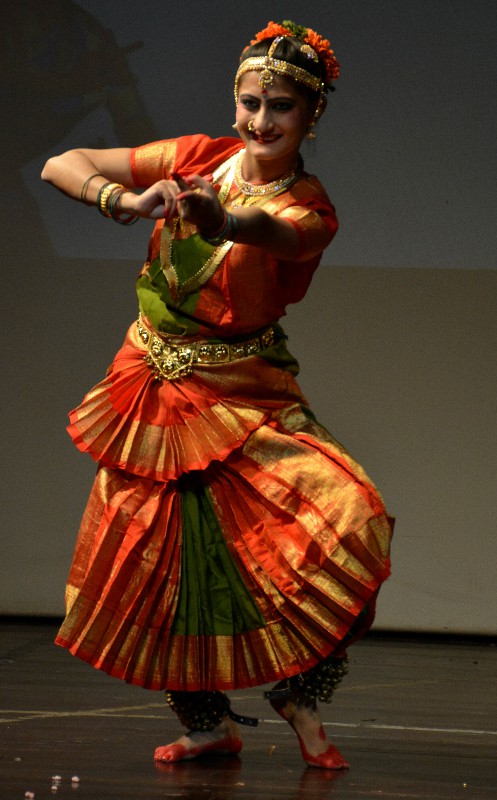 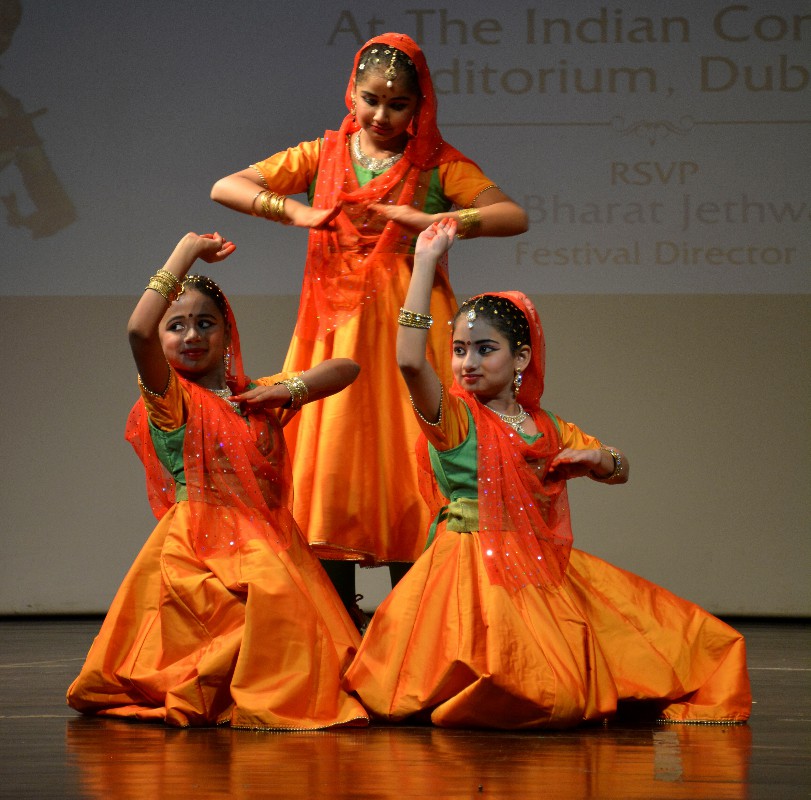 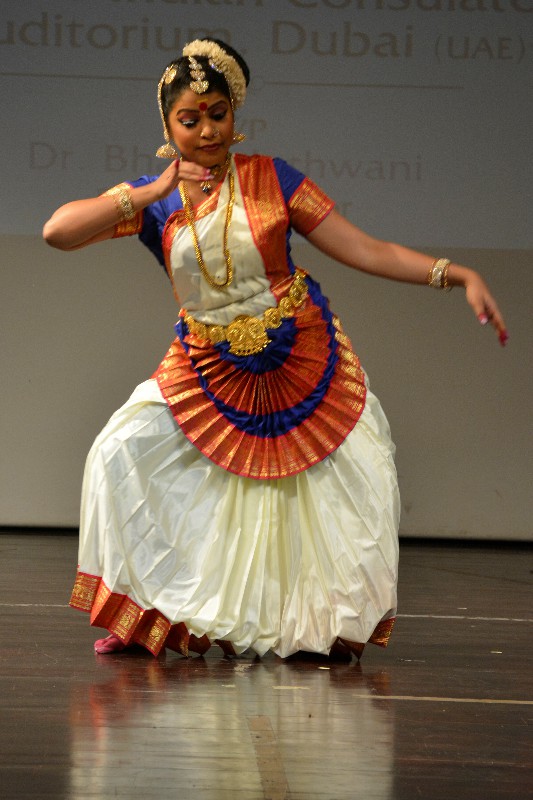 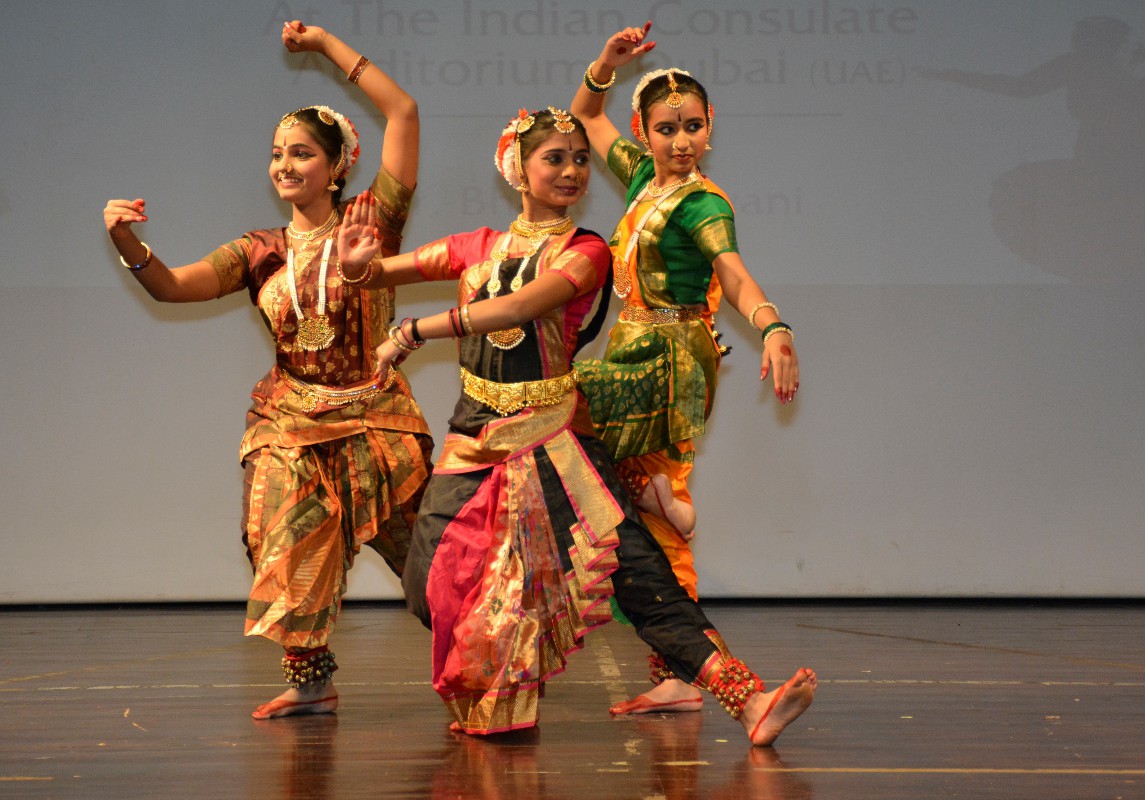 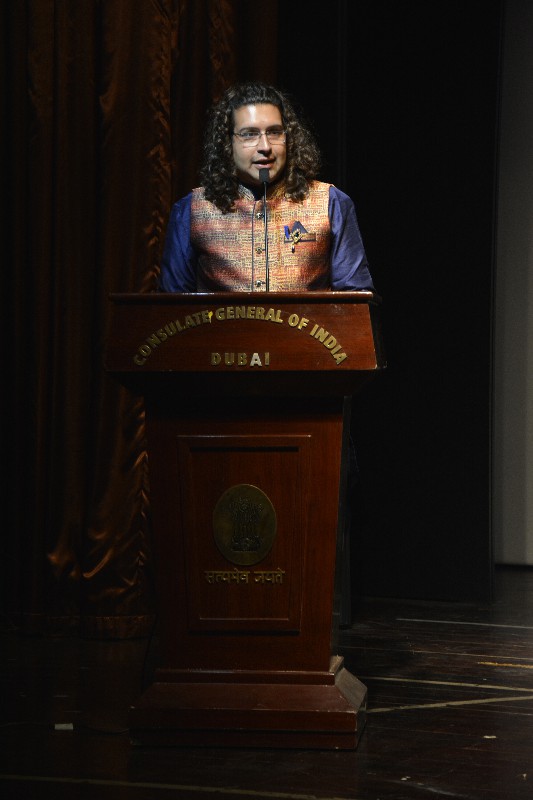 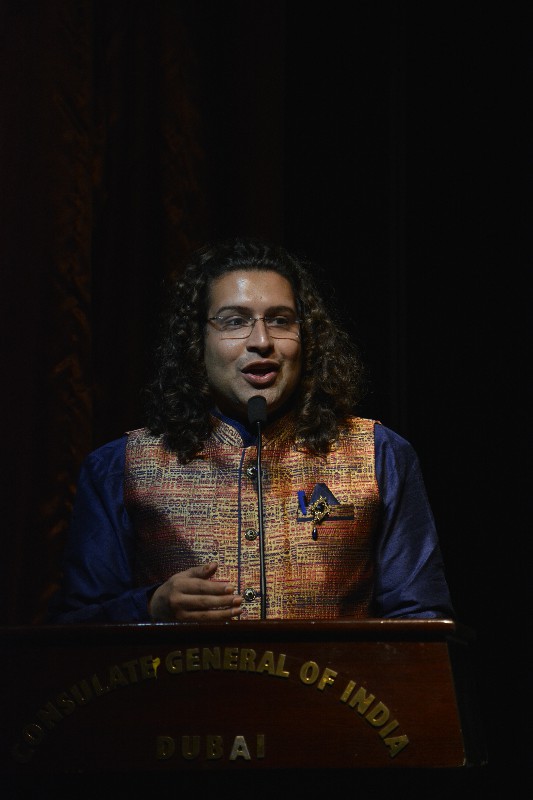 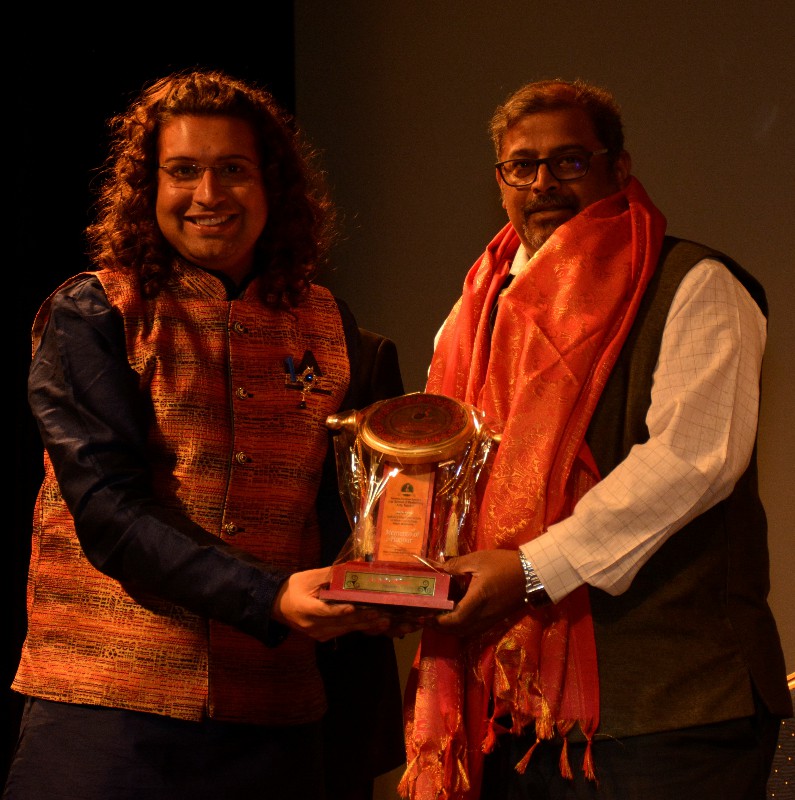 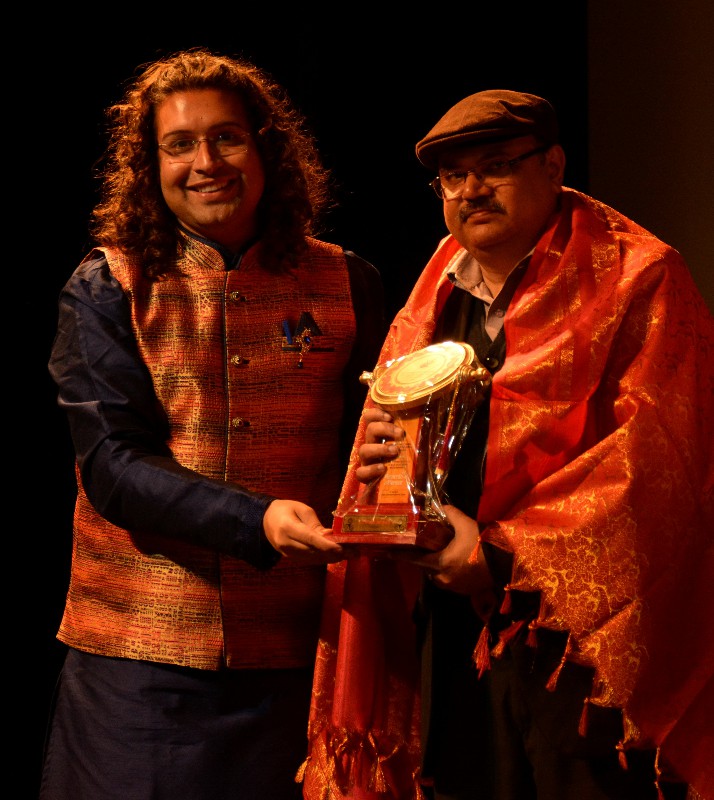 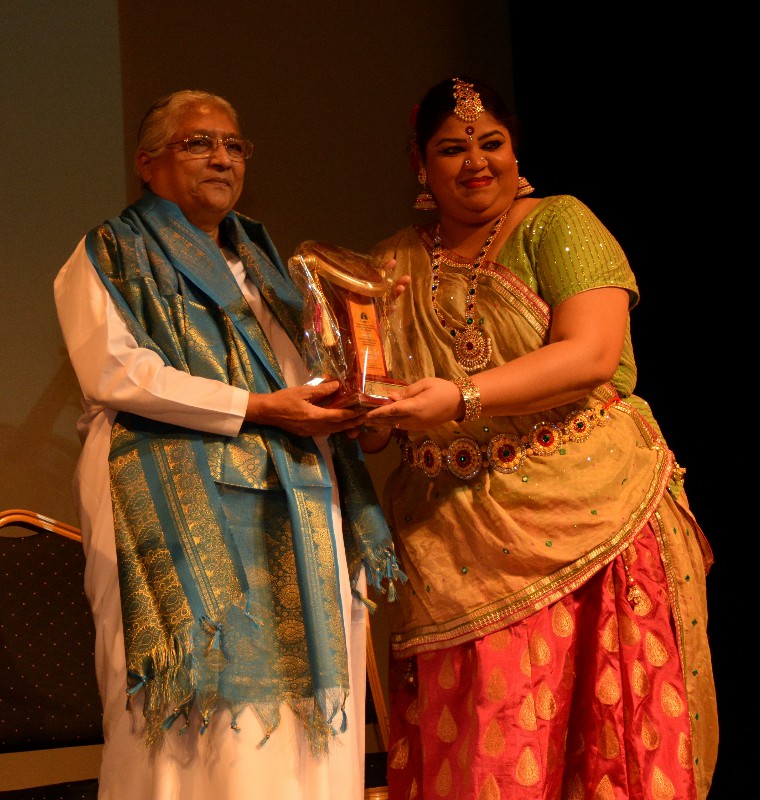 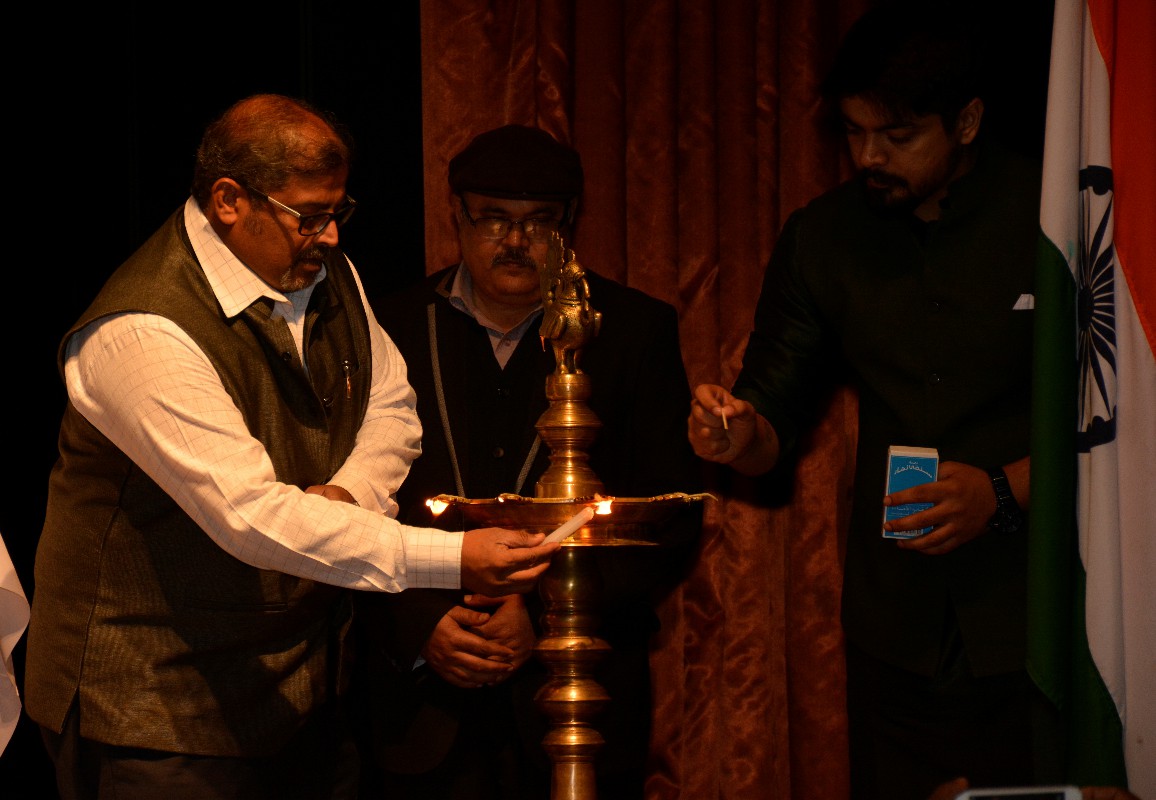 We know a better way to satisfy people.